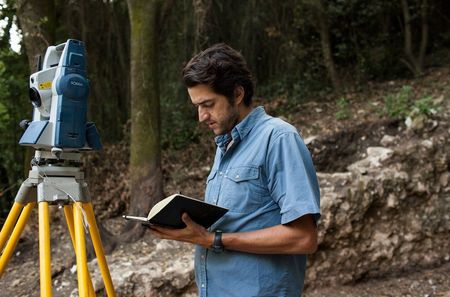 Hernandez's research focuses on ancient urbanism in the region of Epeiros (S Albania and NW Greece) and, in particular, on the longterm development of the ancient city of Butrint. His work explores topics related to Greek and Roman colonization and topography, Archaic Greek iconography, Roman imperialism, the imperial cult, Latin epigraphy, excavation methods and stratigraphy, and the historical archaeology of the Late Mediaeval and Early Modern periods.

Hernandez has directed archaeological field projects at Butrint’s ancient necropolis (2004), at the Hellenistic city of Amantia (2008), and at the Late Bronze Age site at Mursi (2010). He has received fellowships and grants from Harvard’s Loeb Classical Library Foundation, Princeton’s Woodrow Wilson National Fellowship Foundation, American Council of Learned Societies, Butrint Foundation, American Philosophical Society, and Notre Dame’s Office of the Vice President for Research and Institute for Scholarship in the Liberal Arts.

Hernandez is Cuban-American (bilingual: English/Spanish) and is a dual citizen of the US and Spain. He began his career as an archaeologist working at the ancient city of Troy in Turkey. 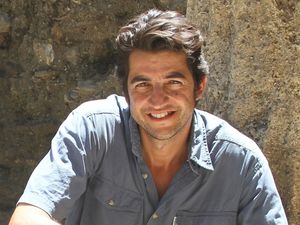 Principal Investigator of the Roman Forum Excavations Project at Butrint
Associate Professor of Classics and Anthropology, University of Notre Dame